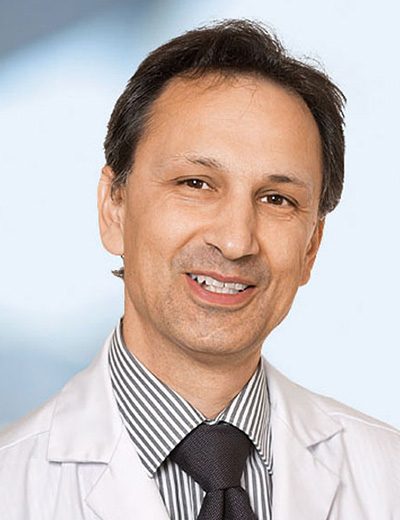 1. pathophysiology of sleep disorders and their consequences on daytime functioning, in particular emotional and cognitive sequelae of sleepiness.
2. the role of global and local sleep in normal sleep and in patients with sleep disorders.
3. mechanisms of cardiovascular risk in sleep disordered breathing.

Group members and their position

We assessed cerebral hemodynamic changes by NIRS, as well as the dynamics of spontaneous hemodynamic oscillations during all night sleep to characterize vasomotor regulation in healthy people, and in patients with SAS before and after CPAP therapy as well as in RLS/PLMS. We studied the role of dopamine and hypocretin in reward related processes in patients with narcolepsy-cataplexy, Parkinson’s disease.This project will provide unique clues of the functioning of the hypocretin and dopamine system. We also investigated the effects of TMS theta-burst stimulation on sleep and wakefulness in humans.

To further study the recovery mechanisms of cerebral autoregulation during CPAP therapy to improve our understanding of SAS associated risk of vascular diseases. We will measure the whole cerebral hemodynamics during sleep onset using whole-brain NIRS. We are interested in probing neuro activities by measuring fast optical signals during sleep.